The chief executive of Qatar’s 2022 World Cup organizing committee says the country has been surprised by the “severity” of the criticism it has received since winning the right to host the 2022 tournament.

Named as host in 2010, Qatar has rarely been out of the headlines over its human rights record, its prohibiting of homosexuality, allegations of corruption in the way the 2022 World Cup was awarded and the fact that the tournament has been moved to the winter because of the high summer temperatures.
Qatar has consistently denied any wrongdoing during the World Cup bidding process.
“I think we were expecting it,” Nasser Al Khater told Sport’s Amanda Davies in Doha, as he reflected on the level of criticism directed at Qatar. “I don’t think we were expecting the severity of it.
“We know for a fact that every major event has its fair share of criticism,” he added. “Is that based on reality? Is that based on perception? Is that based on selling headlines? We know that we recognize that.
“Was Qatar treated unfairly? Yes, in my opinion, very much so. I believe that Qatar has been judged by the court of perception very early on.”
READ: Dutch football match halted after ‘Black Pete’ chants 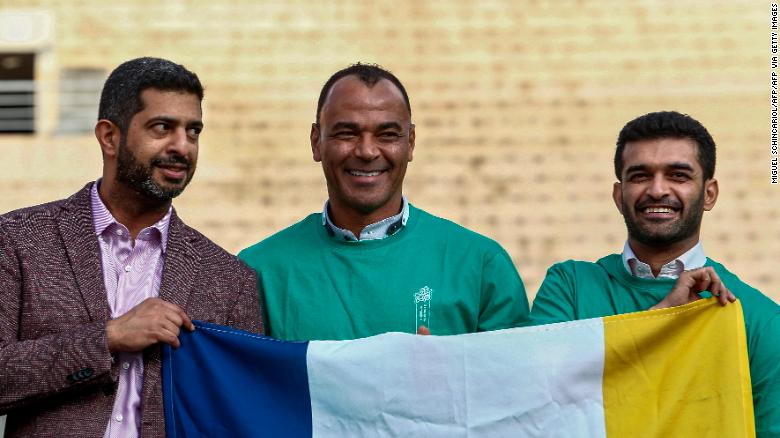 The director was shot dead by unidentified assailants near Karachi’s Stadium...