Fathers across the globe are paying tribute to Kobe Bryant by celebrating their relationships with their daughters.

Men are posting photographs of themselves with their daughters using #girldad as a way of remembering the 41-year-old NBA legend who died along with his 13-year-old daughter, Gianna, and seven others in a helicopter crash in Calabasas, California, on Sunday.
The hashtag has been tweeted more than 175,000 times since Sunday, a spokesperson for Twitter said. The word most used in the tweets? “Love.”
Bryant was the father of four girls, and the trend started after ESPN’s Elle Duncan shared a moving story while she anchored “SportsCenter” on Monday night about how proud Bryant was of being a father to his daughters.

“I would have 5 more girls if I could. I’m a girl dad.”@elleduncanESPN‘s story about how much Kobe loved his daughters is something special. 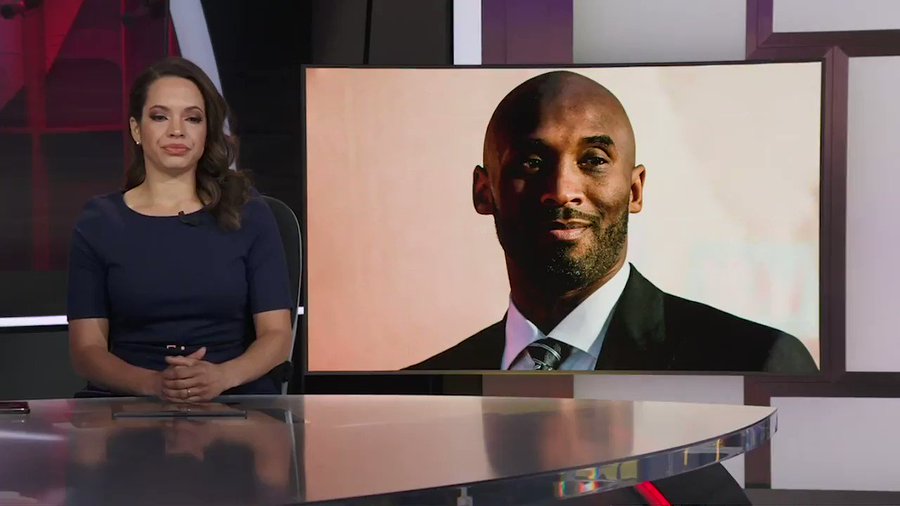 Lily Allen opens up about addiction to Adderall for weight loss

Rangers star Alfredo Morelos has ‘agreement’ for this season with Steven...

Game of the Thrones: Is THIS why Winds of Winter is...