Zlatan Ibrahimovic bowed out in typical style as he confirmed he would leave LA Galaxy once his contract ends at the end of the year.

The 38-year-old striker has enjoyed a successful spell in Major League Soccer since arriving from Manchester United in March 2018, scoring 52 goals in only 56 appearances for the Galaxy.
Not one for leaving quietly out the back door, Ibrahimovic posted a message on social media promising to continue his career and thanked fans for making him “feel alive again.
“I came, I saw, I conquered,” he tweeted, alongside artwork of him overlooking Los Angeles.
“To the Galaxy fans — you wanted Zlatan, I gave you Zlatan. You are welcome. The story continues … Now go back to watch baseball.”
READ: Zlatan Ibrahimovic — ‘Now I just go out on the field and dominate’
READ: Frankfurt’s captain banned for seven weeks for barging over opposition coach

I came, I saw, I conquered. Thank you @lagalaxy for making me feel alive again. To the Galaxy fans – you wanted Zlatan, I gave you Zlatan. You are welcome. The story continues…Now go back to watch baseball 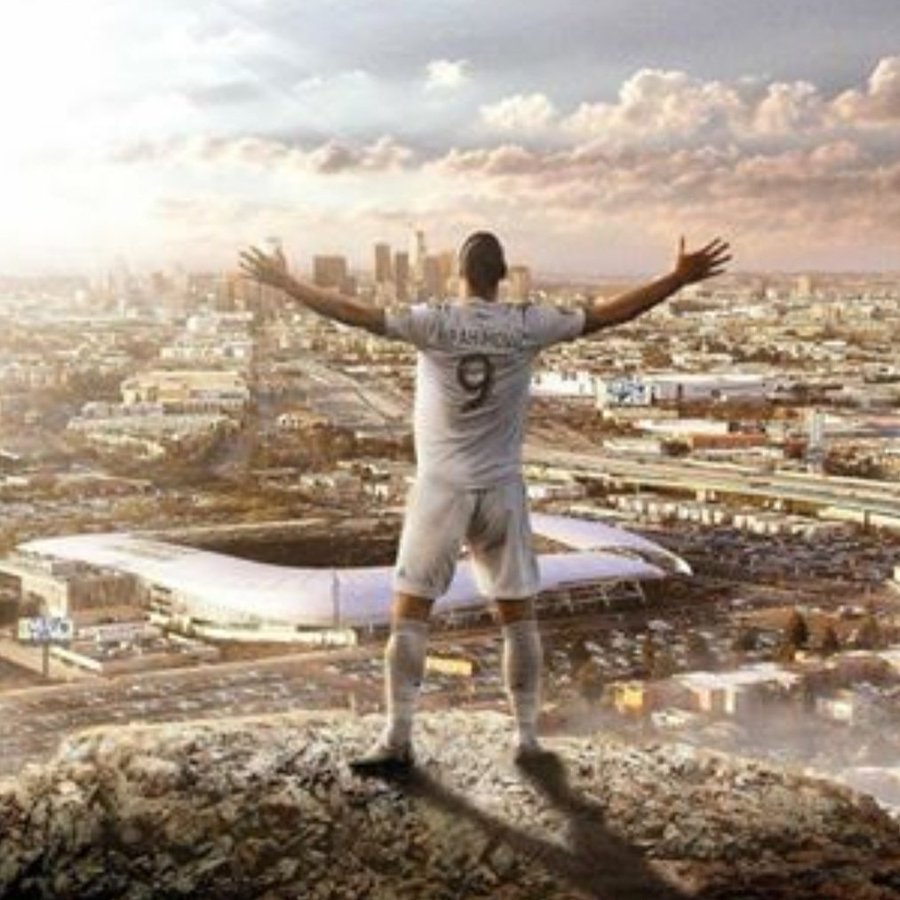 92.1K people are talking about this
Unforgettable memories
Ibrahimovic has played for some of the biggest teams in the world, including Barcelona, Manchester United and Paris Saint-Germain.
There is never a dull moment with the Swede in town and he made some unforgettable memories during his time in MLS, perhaps the most spectacular of which came on his debut in the LA derby against rival LAFC.
After coming on as a substitute, the striker scored a scintillating long-range effort to record his first goal for his new club and spearhead a stunning comeback for the team.
Ibrahimovic was named in the MLS Best XI for both the seasons he spent in the US and his influence took Galaxy to its first play-off appearance since 2016.
“We would like to thank Zlatan for his contributions to the LA Galaxy and Major League Soccer,” said LA Galaxy President Chris Klein.
“Since his arrival in 2018, Zlatan has positively influenced the sport of soccer in Los Angeles. We are grateful for his work ethic and passion.
“We thank Zlatan for his professionalism and immeasurable impact on the Los Angeles community and the soccer community in North America as a whole.”
READ: Bernardo Silva suspended and fined $64,000 over ‘racist’ tweet
READ: David Villa, Spain’s all-time leading goalscorer, announces retirement from football 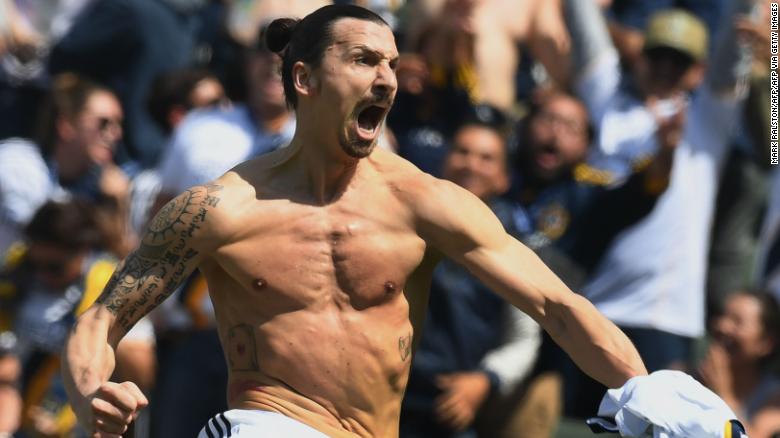 Zlatan Ibrahimovic joined LA Galaxy in March 2018.
The superstar is certainly no stranger to a boastful message when leaving a club.
After departing PSG in 2016, Ibrahimovic posted a message on social media saying he had “come like a king, left like a legend.”

How To Buy A Vintage Watch

Eat your heart out Heston Blumenthal – What are the perfect...