For years, Google was seen as the gold standard of office life. The company pushed workplace culture to new frontiers with enviable benefits such as free meals, office slides, onsite childcare and an emphasis on transparency. But Google (GOOG) is quickly developing a very different reputation as it confronts a mounting backlash from its own employees.

Google’s internal critics have targeted a growing list of concerns in recent years, ranging from its handling of sexual misconduct allegations to its business dealings with the military. Workers have also questioned Google over a secret project, now shuttered, to develop a search engine built to satisfy China’s censorship regime.
But the tension between employees and management appears to be reaching a breaking point. On Monday, Google dismissed several outspoken workers in an internal announcement for allegedly violating its data-security policies. Now some employees are accusing Google of trying to suppress its critics.
“Google just fired 4 of my coworkers for daring to ask the question ‘is Google helping separate families or cage children at the border?'” tweeted Amr Gaber, a Google software engineer who has previously organized protests of the company. “After finding openly accessible information, they alerted coworkers of the horrifying news. Yes. Google is working with [US Customs and Border Protection].”
Other Google employees who have also organized protests described the firings as an attempt to intimidate workers.
“With these firings, Google is ramping up its illegal retaliation against workers engaging in protected organizing,” they said in a statement. “This is classic union busting dressed up in tech industry jargon, and we won’t stand for it.”
On Tuesday, a Google spokesperson told CNN Business the workers were fired for accessing information that was restricted under a need-to-know policy. One of the workers, the spokesperson said, had subscribed to other Google employees’ work calendars without their knowledge. Those employees later reported feeling violated, the spokesperson added.
But the policy was only recently changed, according to the joint statement by other Google employees, and left it ambiguous as to which documents were subject to the policy.
“The policy change amounted to: access at your own risk and let executives figure out whether you should be punished after the fact,” the workers’ statement said. “We knew then, and it’s clear now: this policy change was setting up an excuse to retaliate against organizers, allowing the company a pretext for picking and choosing who to target.”
The growing friction between Google and its rank-and-file employees is a turning point for a company that for years has been among the world’s most desirable places to work. But Google isn’t alone in its struggle to adapt to an increasingly activist employee base. 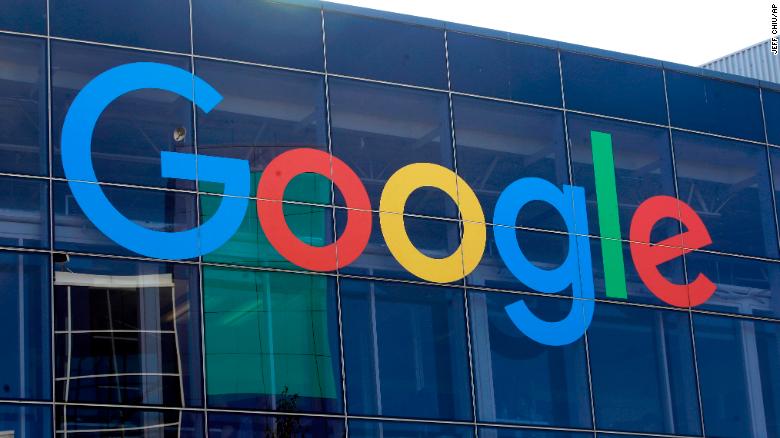 Tensions between employees and management at Google appear to be reaching a breaking point.
Across Silicon Valley, hundreds of Facebook (FB) employees have spoken out to oppose the company’s stance on political advertising. Workers at Amazon (AMZN) staged a walkout in September to push CEO Jeff Bezos for further action on climate change. And leaders at Microsoft (MSFT) and Salesforce (CRM) have received letters from employees asking them to end government contracts with US Immigration and Customs Enforcement.
The firings, along with Google’s reported hiring last week of a consulting firm linked to anti-union activities, suggest a shift in its approach to employee dissent. As recently as 2018, Google executives held a companywide meeting to hear complaints about the sponsorship of a political conference geared toward conservatives, a decision some employees disagreed with. Around roughly the same time, Google fielded tough questions at a separate meeting about its work on Project Maven, a joint effort with the Defense Department involving artificial intelligence and military drone footage.
Google execs running the March 2018 meeting on corporate sponsorship told workers their feedback was extremely valuable.
“The reality is that I think it’s only through having this kind of open dialogue that we get to the best answers and best approach for the company,” Adam Kovacevich, Google’s then-director of US public policy, told employees in a recording later obtained. 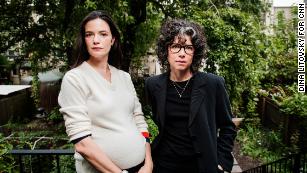 One year after the Google walkout, key organizers reflect on the risk to their careers
In the public imagination, Google’s workplace culture has historically celebrated employee independence. For years, it offered what came to be known as “20% time” — the ability for Google workers to spend up to a fifth of their workweek on side projects that occasionally turned into real Google products. The concept, along with Google’s other substantial perks and its longtime motto, “Don’t be evil,” drew contrasts with the rest of corporate America and helped project the image of a warm, friendly company that prioritized its employees.
Workers were also naturally drawn by a sense that, despite being a corporation, employers like Google were on a mission to make the world a better place, said James Bailey, a management professor at George Washington University.
“There is this idea that tech elevates us all and transforms our lives and makes it better,” Bailey said. But, he added, Google’s recent moves could disillusion workers who may now feel the company is “compromising the very raison d’être that tech should be about.”
This month, as the firings neared, Google said it would scale back its weekly all-hands meetings — where executives habitually engage employees in discussion — in favor of monthly gatherings.
That could reinforce changing perceptions that the company is increasingly focusing its energies on identifying sources of internal dissent.
After the New York Times reported that Google had hired the consulting firm linked to anti-union activities, 2020 presidential candidate Sen. Bernie Sanders tweeted that the move was an “unacceptable” form of “union busting.”
“I say to Google: it is time to address the racism, harassment, and harmful contracts at your company and treat your workers with the respect and dignity they deserve,” he said.

How Hailey Baldwin and Justin Bieber Marked Their One-Year Anniversary on...

The coronavirus is clobbering oil prices

Why a homicidal clown and buffoonish dictator are splitting audiences and...

Get 50% off at some of London’s most popular restaurants with...

Why a homicidal clown and buffoonish dictator are splitting audiences and...