No cramped leg space and blah entertainment in coach for Bei Bei, the giant panda at the Smithsonian’s National Zoo in DC. He’s off to China on Tuesday — and he’s traveling in style.

As if flying in his own Boeing 777F private plane dubbed the Panda Express is not enough, handlers will be feeding him his favorite treats during the trip. And the zoo asked for song recommendations for a mixed tape for the long trip — just change the title of the original from “baby” to “Bei Bei.”

If you were a giant panda taking a 16-hour flight to China, what would you want on your playlist? As we say #ByeByeBeiBei with our @NationalZoo, we invite you to change “baby” to “Bei Bei” and share your picks with #BeiBeiMixTape. 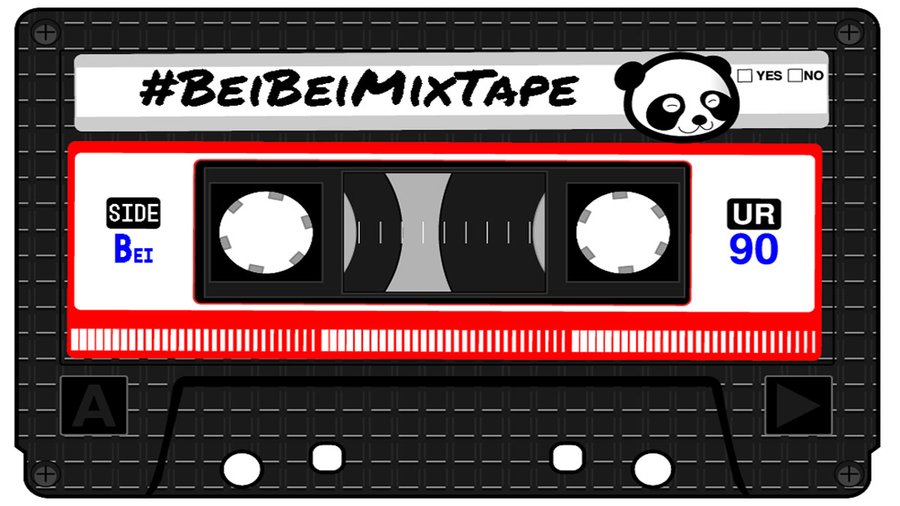 Bei Bei was born at the zoo in 2015, and an agreement with China stipulates that all cubs born at the zoo must move to China at age 4, the zoo said on its website. He departed Tuesday from Washington Dulles International Airport, and his farewell has been quite the affair. 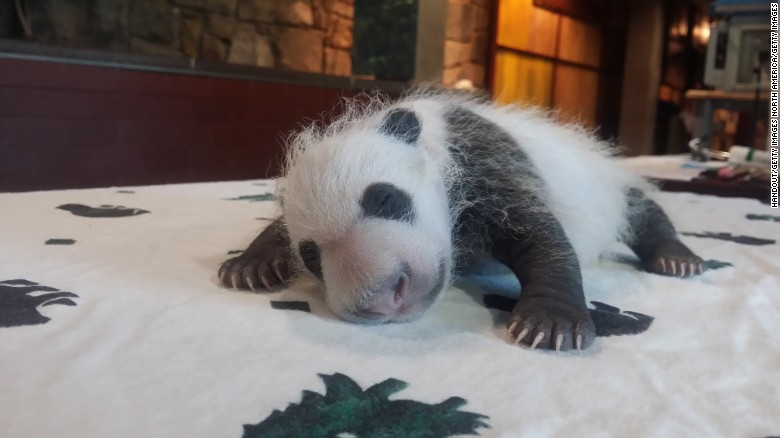 Baby Bei Bei in September 2015.
The zoo has been holding events since Monday to mark his departure and fans from all over the nation flocked there to say goodbye this weekend, CNN affiliate WJLA reported. And the zoo is sharing a video of Bei Bei’s most memorable moments.
“Bei Bei is part of our family,” said Steve Monfort, a zoo director. “Our team has cared for him, learned from him and, along with millions, loved watching him grow.” 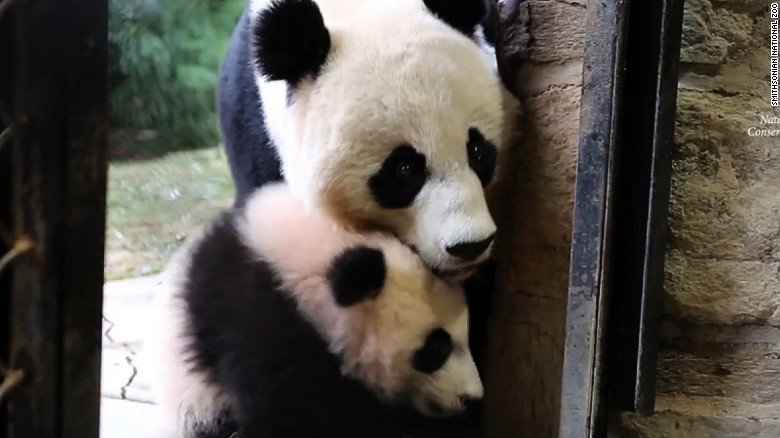 Bei Bei playing at the zoo.
FedEx has put giant decals of a panda on the plane, just for Bei Bei’s ride. He will be the only “cargo” on the direct flight, FedEx said on Twitter — not counting the 66 pounds of bamboo, snacks and water.
Even the timing of the trip is for his own comfort. His handlers waited until the heat of summer passed so he could be more comfortable on the long haul flight, the zoo said.
Chinese cafe paints dogs to look like giant pandas
The agreement between the National Zoo and China is part of a conservation program designed to save the giant panda, listed as “vulnerable” in the wild by the International Union for Conservation of Nature. There are now about 1,800 of them in the wild, the zoo said.

Alberta medical examiner’s office may have lost culture of respect for...

Trump wants an immigration system ‘like they have in Canada.’ Would...